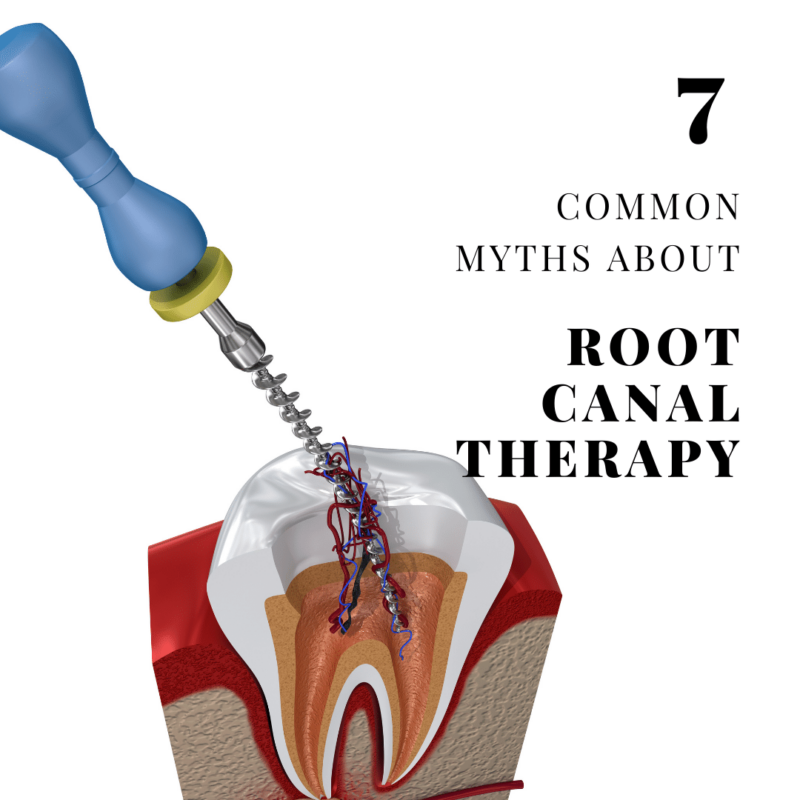 What is Root Canal Therapy?

If root canal therapy is not performed, the infection can spread to other teeth or even to other parts of the body. In some cases, the only way to treat an infected tooth is by extracting it.

Now that you know what root canal therapy is and why it may be necessary, let’s take a look at some of the most common myths about root canals.

During a root canal procedure, the dentist will remove the diseased or damaged pulp from inside the tooth and root canals. The external roots of the tooth are not affected by this procedure. In fact, root canal therapy can help save a tooth that is otherwise damaged beyond repair. After the procedure, your tooth will continue to function normally.

Just because you’re not in pain does not mean you don’t need a root canal. In the early stages, a pulp infection may not cause pain. Nevertheless, the infection will still need to be removed. Remember, the goal of root canal therapy is to preserve your natural tooth and prevent the infection from spreading. By the time you start to feel pain, the damage to your tooth may be irreversible. If you have any reason to believe that you may need a root canal, it’s important to see a dentist as soon as possible.

Another common myth is that teeth usually need to be extracted after a root canal. This is simply not true. In most cases, root canal therapy is successful and the tooth can be saved. While there are severe cases that may require a tooth extraction after a root canal, this is not as common.

After a root canal, you will no longer feel sensitivity to hot, cold, or sweet in the affected tooth since there is no nerve. However, you will still be able to feel the tooth because of the nerves in the tissues and ligaments that surround the tooth root. In some cases, these structures may remain inflamed for a few days after the infection has been removed.

Even if your tooth feels fine after a root canal, it’s important to see a dentist for a follow-up visit. During this visit, the dentist will check to make sure that the root canal was successful and that there are no complications. They will also take dental impressions to place your permanent dental crown.

In this blog post, we debunked seven of the most common root canal myths. Root canal therapy is a common dental procedure that is often misunderstood. We hope this article has helped to clear up some of the myths about root canals. If you have any questions or concerns, please feel free to contact our office. We would be happy to answer any of your questions. 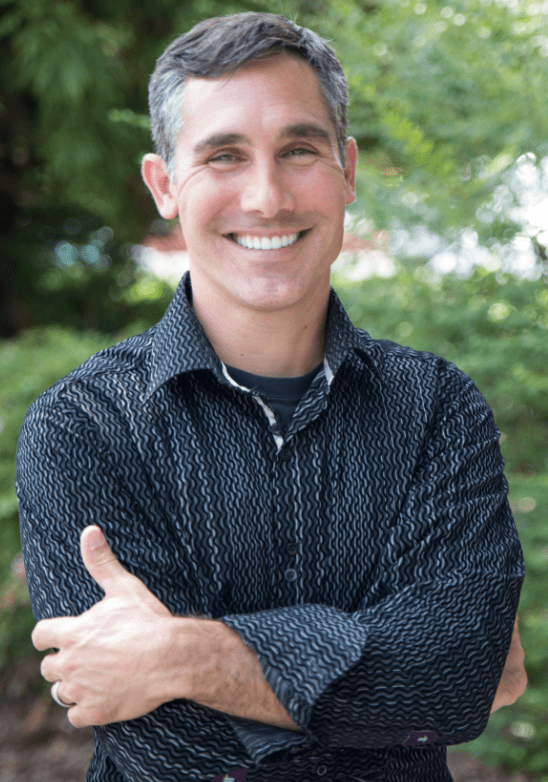 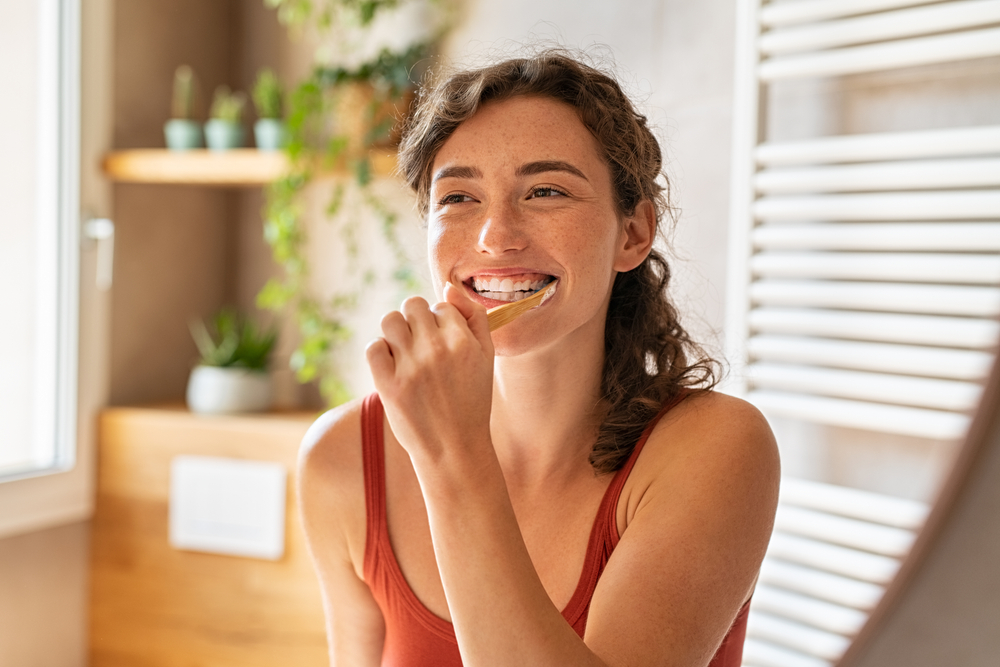 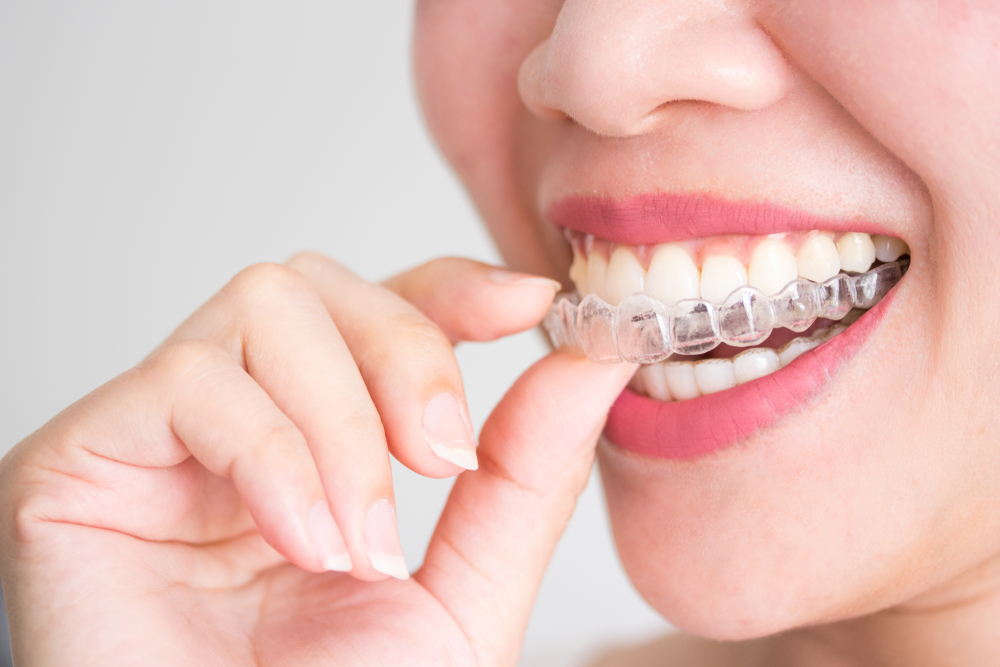 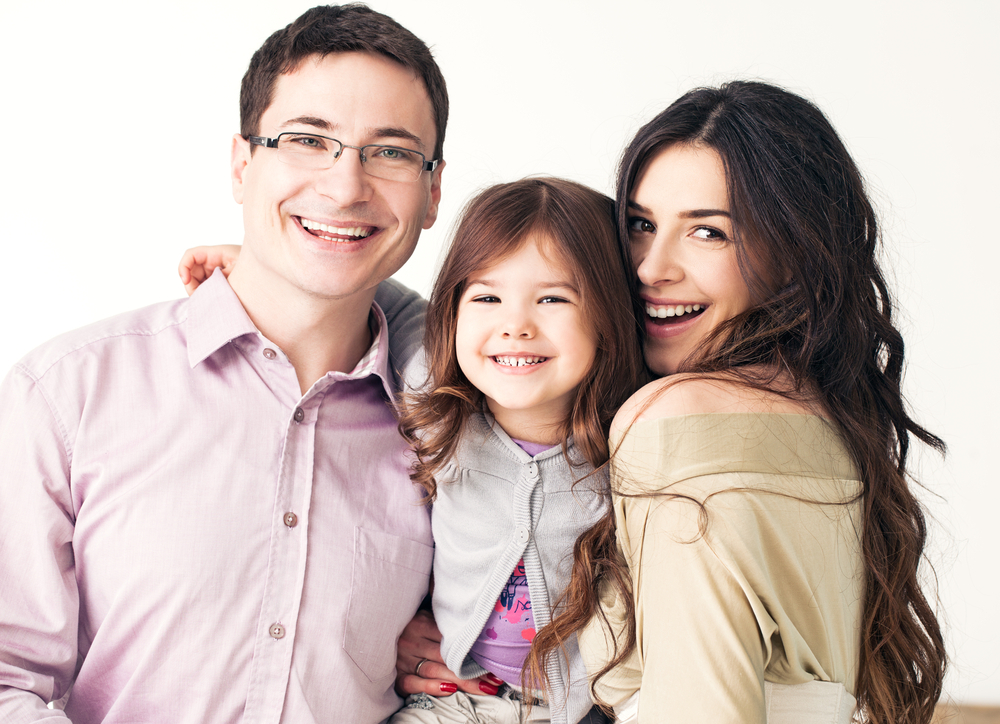