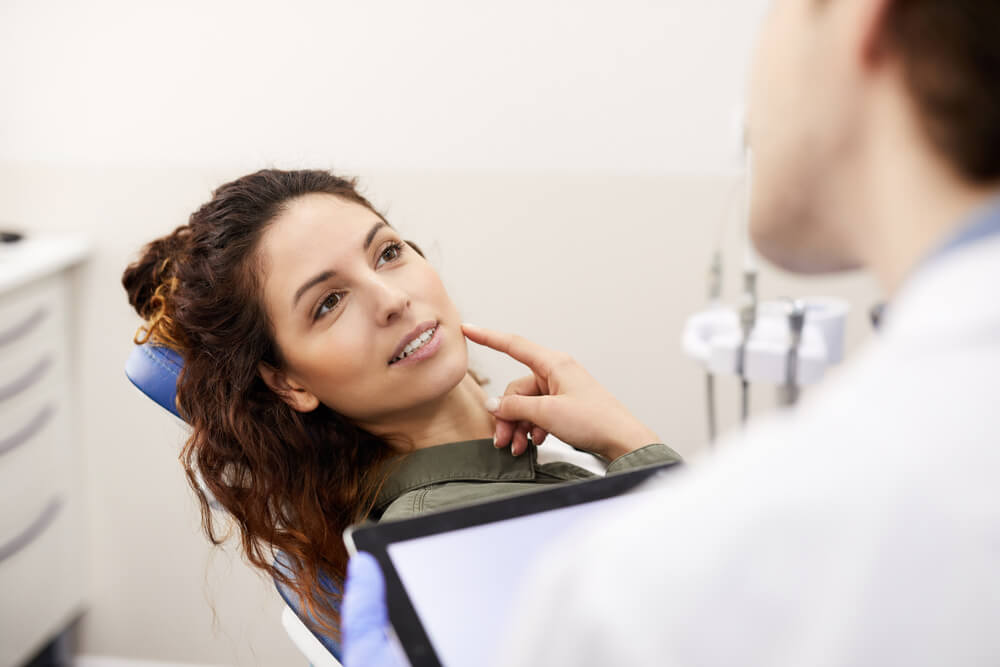 We can treat Periodontal Disease in one visit with sedation!

At many dental offices, treating periodontal disease completely may take up to four individual visits. Can you imagine having multiple fires in your yard and only putting out one or two? Dr. Davidian believes that by streamlining the overall process into one visit will increase your chances of success by removing unwanted bacteria. By doing so, this will discontinue the bacteria from reinfecting new or healing sites. Visiting our office is paramount to reaching optimal health in a timely manner.

Gum disease occurs when excess amounts of bacteria accumulate along the gum line and/or on the surface of the teeth, causing irritation. These bacteria ultimately cause the gum tissue to become inflamed. Without treating, the infection will continue to spread down below the gum line, where it can cause an inflammatory response in which the body starts to break down its own bone and soft tissue. When this happens, the teeth can shift or even fall out.

As many as 4 out of 5 adults have some form of periodontal disease and many don’t even know it. This is because the early stages often don’t have noticeable symptoms. Unfortunately, however, periodontal disease is the leading cause of tooth loss in developed nations.

Do I have periodontal disease?

If you think you may have periodontal disease, schedule a consultation with Sedation Dental Care at Raleigh Smile Center in order to receive an accurate diagnosis and treatment plan.

How is periodontal disease treated?

Can dental sedation be used?

Yes! Dental sedation, also known as anxiety-free dentistry, is ideal for individuals who have dental anxiety, a sensitive gag reflex, or for those who simply want to relax during their dental procedure. Your dental sedation options include:

Valium is an anti-anxiety medication (diazepam) that is taken orally before a dental procedure. When under the effects of valium sedation, patients describe feeling “loopy” and uninterested with whatever procedure is being performed despite being aware of what is happening. Ativan is also an anti-anxiety medication (Lorazepam) that produces a calming effect and impairs memory formation. Since the effects of valium and Ativan can linger, a driver will be needed to drive you home.

Oral sedation medication is delivered by mouth involving a pill or liquid. Depending on the dosage, the level of sedation can range from minimal to moderate. When receiving oral sedation, you can expect to be drowsy and fall asleep.  We will be able to wake you, talk to you at times.  We wake you when we are using a lot of water or checking your bite. Oftentimes, patients that undergo oral sedation have little to no memory of their procedure. The effects of oral sedation will continue to linger after the procedure, so you will need a driver and someone to stay with you until the sedation has worn off.

IV sedation is delivered through the vein, which makes it easy to control the amount of sedation you receive. IV sedation is used to achieve a mild to moderate level of sedation. Many times we start with oral sedation to alleviate the fear of the IV. Since the effects of IV sedation linger after the procedure, you will need a driver and someone to stay with you until the medication wears off.

Dental sedation is ideal for individuals who experience feelings of anxiety or fear when visiting the dentist, as well as those who have an active gag reflex. Almost anyone can safely undergo dental sedation, however there are a few exceptions. For example, pregnant women, people with allergies to benzodiazepines, those with sleep apnea, or who are taking certain medications may not be an ideal candidate for sedation.

Because safety is our priority, our office offers consultations to determine if dental sedation is appropriate and what form would be best for your individual needs. During your consultation, you will be greeted and welcomed into our dental family. Our doctors will get to know you, listen, answer any questions you may have, and establish a good foundation for your oral health.

We Have Over 250+ Online Reviews
& A Perfect 5 Star rating on Google! 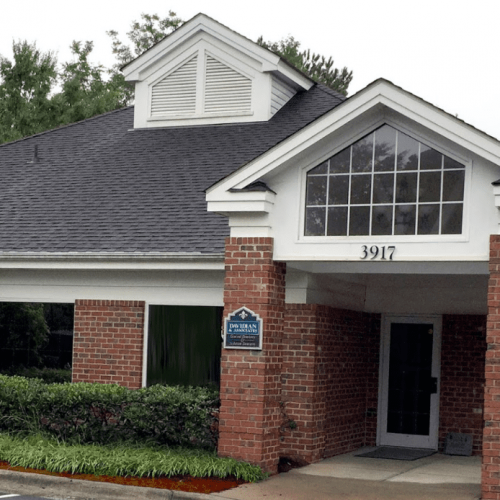 Our objective is to help you take the first step in overcoming your fears, getting out of pain, and back to smiling, inside and out.